The benefits of the MIDAS Lock-in: The view from Midas and our investors

Through this article, we analyse the benefits this will bring you, our investors, and Midas – in our quest to become the spearhead of the masternode and wider cryptocurrency investment industry.

Critical thinking: What changes have been introduced and what benefits does this provide me, the investor, as well as Midas?

Analysis: Through these changes, Midas are giving current users and new users of the Midas investment platform the opportunity to hold 150 MIDAS in the MIDAS Lock-in to activate zero fees across all coins listed to the Midas platform.

By activating the MIDAS Lock-in, there is no limit to the number of nodes or the amount of investments you can hold on the Midas platform without paying fees.

However, based on data, statistics and user feedback we may likely introduce a tiered system where the ‘big players’ are required to hold a greater amount of MIDAS in the Lock-in. No matter what options or tiers are introduced, the MIDAS Lock-in is here to provide users of Midas.Investments with absolute value.

To avoid attempted manipulation, we hold the right to refuse the Lock-in service to large entities, or our competitors. The MIDAS Lock-in has been launched to bring benefit to ‘retail’ investors – the everyday investor. To this type of investor, there is absolutely no restriction or limit placed. However we will enforce this rule where necessary to avoid manipulation of the system and allow a competitor to host all nodes for free on the Midas platform, thus heavily reducing their costs or offering a zero fee platform themselves.

Analysis: Whichever language you speak, it is the same result. Midas is a zero fee platform.

Right now, participation in the MIDAS Lock-in is optional. However this moves our primary fee structure away from the model previously adopted by Midas and other investment platforms where a fee is taken and deducted from the rewards generated – charged either in a localised utility coin or the invested coin.

This cuts any variances or misunderstanding concerning how much of the reward you will receive as well as concerns over what will happen with fees taken. Very simply, a fee will never be taken in the coin or MIDAS.

Analysis: Until the launch of the MIDAS Lock-in, MIDAS was reliant on price support from utility and buyback. Through the introduction of this revolutionary new feature, we bind our success as a platform with the success achieved on MIDAS.

By offering such unbeatable value via the MIDAS Lock-in new users coming to MIDAS will likely participate in the Lock-in, thus providing buy wall support, or purchase directly from the sell wall.

This goes beyond utility and is something we have not yet experienced in the masternode space.

Analysis: Prior to the launch of the Lock-in, MIDAS has been burned from four sources – listing fees taken from projects, buybacks, dev fees and reward fees via the platform.

By introducing the MIDAS Lock-in, we will lose a proportion of the reward fees taken in MIDAS – because fees will no longer be taken, and we are replacing this with Lock-in burning.

MIDAS held in the Lock-in does not generate rewards for the investor. Instead these are collectively burned to diminish supply, thus increasing the value of MIDAS left in circulation.

It is expected that the amount of MIDAS taken via Lock-in burning will be less that that previously burned via fee rewards. However, via the introduction of the Lock-in, we expect an overall increase of the MIDAS burn-rate through increasing the number of projects listing to Midas and an increase in buybacks after the projected increase in overall revenue generated that will be experienced by an increase in active user base and new features soon to be released.

We want to ensure the MIDAS Lock-in has mass appeal. Therefore, it is not our goal to require a high Lock-in value in USD and it is likely that the required amount of MIDAS to activate the Lock-in will decrease over time based upon considered calculations as the number of users investing via the Lock-in and the price of MIDAS increases.

In the future, we will consider introducing a tiered Lock-in where the ‘large players’ are required to hold a greater number of MIDAS in the Lock-in to activate zero fees. Before implementing a system of this nature, it is vital to hold real data, live statistics and user feedback to ensure any changes made have been carefully considered and calculated to ensure absolute value to every investor on the Midas platform.

Throughout this week, we will be publishing a series of articles addressing the Lock-in, financials, economics and the benefits. Right now the schedule is: 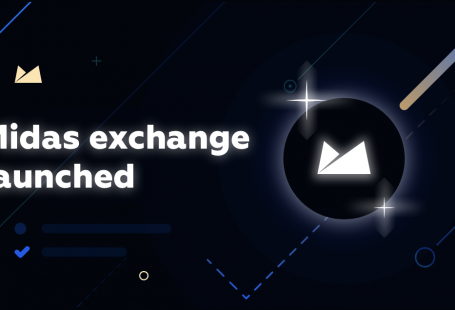 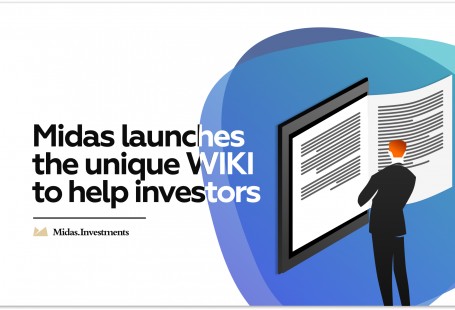 ​​Midas.Investments releases the unique WIKI for the platform usage 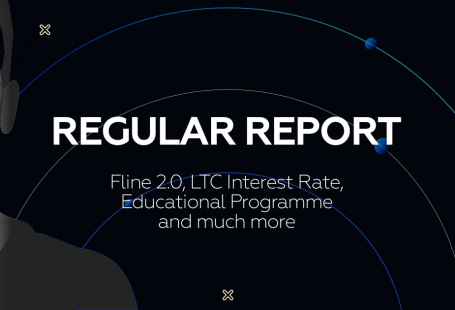