Let’s congratulate each other owing to Midas has finally announced the release of the long-awaited Burn Out feature!

Burn out is a revolutionary addition to the Midas Ecosystem – enabling users to invest in the growth of the Midas platform itself.

Most Masternode projects (and Crypto projects in general) ask users to invest through the purchase of coins and promise a “use case” through the creation of some platform. However, typically these platforms do very little to create an economic benefit on the coin itself. What almost always follows is a collapse in the coin’s value.

Midas’ new Burn Out feature has a significant positive impact on the Midas coin economics. First, it requires users to participate in the Midas “Lock-In” which requires 350 Midas coins to be separated into a dedicated Lock-In wallet. As long as a user holds 350 coins in their Lock In address, all hosting fees for the Midas Platform are waived. The locked-in coins are held in Masternodes and all coins are burned, so this alone has a deflationary effect on the supply.

To activate Burn Out, an additional deposit of 250 coins to the Lock-In address is required. You can then click the “Activate Burn Out” button. When Burn Out is activated, approximately 50% of the “Burn Out” amount is permanently burned – thus lowering the already low supply of Midas (max supply is only 5M coins). The other 50% of the coins are dispersed between users who have already activated Burn-Out.

As the platform grows and more people use the Midas platform, more people will invest in the Burn Out feature, which means more rewards will be shared (while also lowering the supply of Midas). This produces a nice ROI for Burn Out investors, a consistent demand for Midas coins, and a constantly lowering available supply.

An affiliate program was launched with the release of Burn Out, to incentivize crypto influencers to promote Midas. If someone burns out after using your affiliate link, you will receive a 75 Midas coin bonus! This will hopefully create an organic promotion effect of Midas, and a nice income for those producing the promotion.

This is only the first iteration of Burn Out, and in less than 24 hours over 75 people have already burned out! In the future, it is likely that there will be multiple levels to the Burn Out feature, creating opportunities for even more coins to be burned and taken out of the supply. It’s possible that the Burn Out feature can be offered as a service to other coins, perhaps with the requirement that Midas be burnt out first. The possibilities for this feature to grow are nearly endless.

Burning Through The Order Book

Not even 24 hours after the release of this feature, over 15k Midas has been burned. At this rate, there will hardly be any Midas left for people to buy! At the time of this writing, the current supply is only 1.36M. That means that in such a short time, the circulating supply of Midas has decreased by over 1%!

There is not much Midas still available at these prices. On CryptoBridge, there are only 4700 Midas coins up for sale. That means that over 4x the available supply has been burned already.

If you want to reap the rewards of the Burn-Out, do it before it’s too late!

How did it become one of the 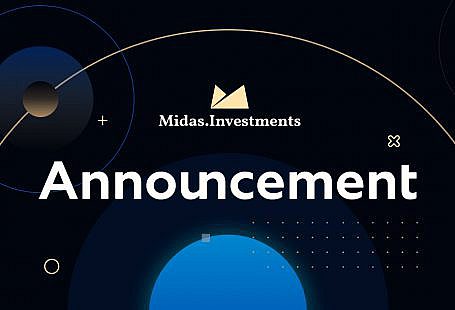 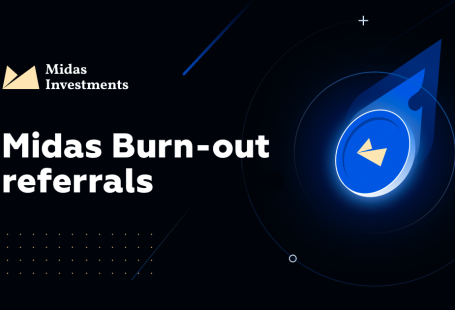 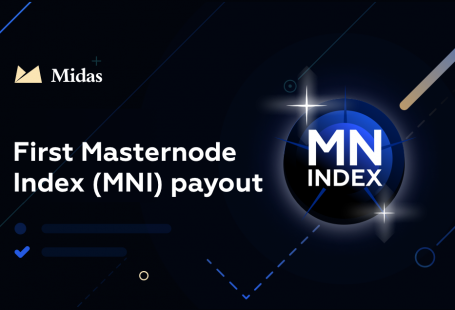