IEO (Initial Exchange Offering) has become one of the most popular methods of funding a project in 2019. Similar to ICO’s, IEO’s allows users to buy tokens or coins using an exchange as their selling platform. IEO’s are working much better than ICO’s because they use the popularity and reputation of exchanges like Binance or Bittrex in order to attract more investors.

Exchanges are putting their credibility at stake by holding an IEO, therefore the vetting process has to be way more thorough which instantly gives the projects in question a lot more credibility. There have been more than 50 IEO’s already in 2019 and have raised over $1 billion.

There has been a significant increase in demand for Stable Coins in 2019. Stable Coins are cryptocurrencies that are backed by fiat currency and their main purpose is to stabilize the market. The most popular Stable Coin is USDT (Tether), however, there has been a lot of controversy surrounding USDT and this has open the doors for other Stable Coins to try to take its place as number 1 Stable Coin.

Some of the other top Stable Coins include, TrueUSD or Paxos Standard that are fiat-backed but there are a few other types like Digix Gold Tokens, which is a commodity-backed Stable Coin, backed by Gold.

Similar to IEO’s and following the decline of ICO’s, 2019 has been a great year for STO’s. The difference between STO’s and others is the legal compliance that comes with STO’s. They represent an actual asset and work in the same way as traditional securities work. They offer financial rights to the holders like equity or income shares.

Dacsee, is an app similar to Uber that uses the blockchain technology to get rid of third-parties. ECOMI is another innovative project that enables users to buy/sell and trade licensed digital collectibles.

The start of 2019 wasn’t particularly great for Bitcoin or any cryptocurrency for that matter, however, the second quarter came with a huge trend change and most cryptocurrencies experienced a huge surge. Bitcoin for example, went from $4000 all the way up to $14000.

A lot of cryptocurrencies then started to consolidate and pullback but Bitcoin has maintained its strength and it’s now inching closer to the 70% dominance over the market, a level not seen since early 2017.

Authorization can be handled in a few different manners using the blockchain, for instance linking to data like fingerprints which would ensure only the user can access it since biometric data is basically impossible to hack or fake.

Auton.io is already using AI technology to create a high frequency trading bot that can be used on most exchanges.

SingularityNET is a decentralized marketplace for AI technology that enables developers to create and monetize AI services.

Who knows what amazing projects we will see in the future.

There have been a rise in Institutions entering the crypto market in 2019. The New York Stock Exchange is launching their Bitcoin Futures platform, Bakkt later this year. Nasdaq will be offering crypto products and trading platforms and JPMorgan is creating its own cryptocurrency, called the JPM Coin.

It’s clear that 2019 has been huge for the crypto market and the biggest institutions and investors have entered the market.

An ETF is an exchange-traded fund. Many people have tried to launch one during 2018 and early 2019 but no one has been approved yet, however, it seems that the SEC might approve the first crypto ETF in 2019. Big names like the Winklevoss twins or VanEck are currently trying to get their ETF platforms approved.

The crypto market has experienced way less volatility in 2019 and seems to be growing steadily. All the indicators are showing a positive trend for the rest of 2019 for all the market. We could very easily see another ATH (All Time High) soon.

The volume has also been growing massively peaking at $108 billion in 24 hours. 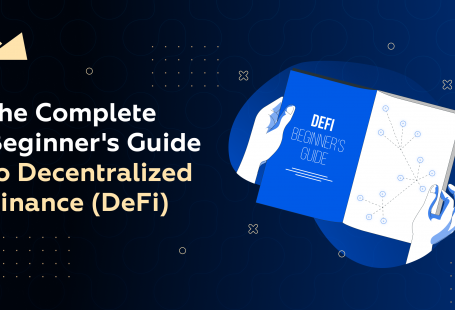 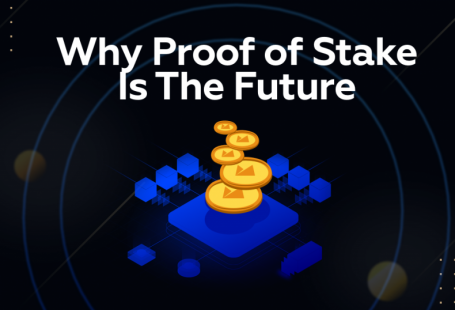 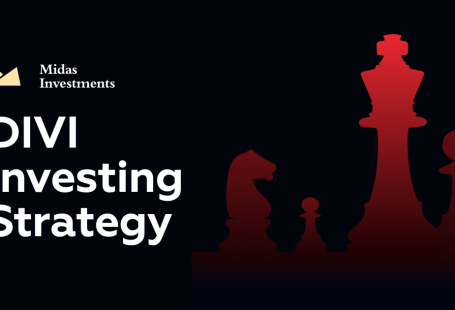