Over two years of painstaking work, the Midas platform has undergone many changes, turning from little completely manual company into an automated masternode giant. This article will tell the story of Midas’ many innovations, and will show how platform has improved and evolved over time.

Midas’ operation began nearly two years ago as a shared Masternode service, operating primarily via a discord chat room and google sheets. Pool addresses for supported coins were made available in the room, and users would send their coins and fill out a google form. Balances were kept on a google sheet that anyone could see. It was bare bones, and required a lot of trust from investors, but it worked well. At a time when there were not many competitors, the service that Midas offered was much needed in the blossoming Masternode/PoS markets. But in order to remain competitive, Midas would have to mature and grow alongside the market.

Next came the platform, which was released near the end of 2018. It featured what were called “Instant Shares” which allowed for continuous reinvestment and instantaneous rewards. The platform featured a sleek UI and once the initial bugs were worked out, ran rather smoothly. This was the basis for the platform that we see today on the Midas.Investments website.

Then the Fline project was launched. For those of you who aren’t familiar, Fline is a masternode based project that is centered upon the implementation of trading bots. Users can deposit their funds into the Fline bot, and use their Fline coins as fees. To achieve access to the bot, you must own a Fline MN. A large % of the bot’s profits are used for coin buybacks and burns — however, another % of the funds also go toward buying back Midas. Whirlwind (the bot developer) was able to identify an ingenious algorithm that has successfully captured every major market move during backtesting. Other bots that trade on shorter timeframes are also being developed, with varying levels of success.

Now Midas is preparing to launch inner exchange, which will be the first of its kind — allowing users to continue earning rewards on their funds while sitting in the order book. This feature is great for investors, who now have the ability to purchase, stake, sell their coins, and utilize trading bots all within one platform!

The Midas team has shown that they are able to adapt to any market condition through their constant innovation. Unlike most Masternode projects that fail miserably when their one product is not quickly adopted, Midas is constantly creating new products and diversifying their revenue streams. Where most coins fail to have even one revenue source, Midas has numerous — ensuring that their presence in the market is cemented in the long term. 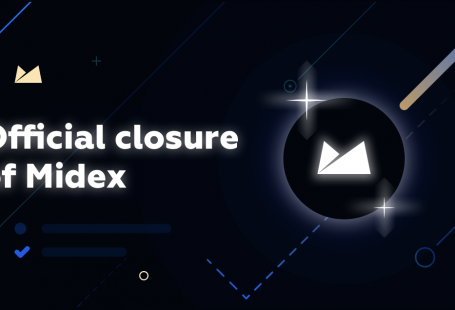 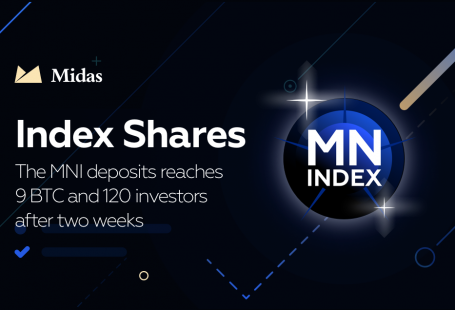 The MNI deposits reaches 9 BTC and 120 investors after two weeks!