In the wake of the exchange release, the Midas team is now making a huge push to bring additional quality projects to its platform. Last week, we listed a new project called MasterWin, and conducted a Q&A style interview with their lead developer. Check out the interview below.

Q. How did the idea for the project originate?

A. We have discussed several times how we can turn a normal master node into a master node with added value. Then we had the idea that we could also add a Tombola / raffle system.

Q. What was your greatest challenge in creating Master Win?

A. The biggest challenge was the PIVX code we used, which caused problems for other coins. That’s why we set our staking to zero. In addition, the blocks of many other PIVX forks have stopped, which means that the developers of these coins did not know how to start them again without doing a wallet swap. After our team has been working on the PIVX codes for a while, we now know how to restart a stopped PIVX blockchain.

Q. What is Master Win’s primary use case?

A. This is the masternode with a good reward structure, and the tombola / raffle that serves as added value.

Q. Why does your project require its own coin?

A. Without a coin of our own, our customers would not be able to receive rewards or participate in our raffle.

Q. What is a tombola?

A. A tombola is a raffle of various prizes.

Q. Why should people invest in Master Win?

A. We stand out from the competition. Buy customers of our MW Coins, get rewards and also participate in the raffle with a certain number of MW Coins. We believe that masternode systems are future technology and that we have filled a gap in the masternode market with Master Win.

Q. What happens or how many Tombola / Raffles are there?

A. After the first raffle there is a second raffle that ends after three months. As soon as our coin is better known, we would like to make the raffles monthly to create volume on the exchanges.

Q. How do you plan on retaining the value of Master Win coins?

A. By purchasing new Masterwin coins for the recurring raffles, we want the value of the coin to stabilize relatively quickly after the pre-sale and the Midas Instant Buy system also helps to stabilize our price.

Q. What is the biggest weakness of the project?

A. That only ten people can win an additional prize in addition to their masternode rewards.

Q. What is the biggest strength of the project?

A. We have a very good coin with an equally good reward structure and also offer people added value in the form of a tombola/raffle system.

A. We have planned many more partnerships and listings in the coming weeks and months to raise awareness and use of our coins. The listing for the Midas exchange has already been paid for and will be after the pre-sale. In addition, the listing for the Exchange Crex24 is planned. At the moment we are also negotiating with Polis via the PolisPay app in order to be registered there. As a next step, we want our coin to be listed on CoinMarketCap. However, this is only possible if the coin is on several exchanges.

THIS CONCLUDES THE INTERVIEW.

Master Win is indeed filling a gap in the Masternode market. The tombola raffle system is unlike anything currently available to investors. While their goal to create added value for their investors is a good one, it is my personal belief that the Tombola system is only a good start. In order for Master Win to be successful, it must have a long term plan for the future. Perhaps this would be accomplished through the monthly prizes, in tandem with listing on Midas and PolisPay, but a more solidified plan would go far to reassure investors and attract more to the project. Master Win is a young project and could be a good coin to purchase, especially as the project matures.

Note: Always do your own research before making any investment decision.

For more information on MasterWin: 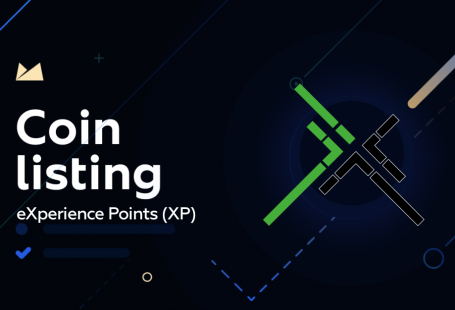 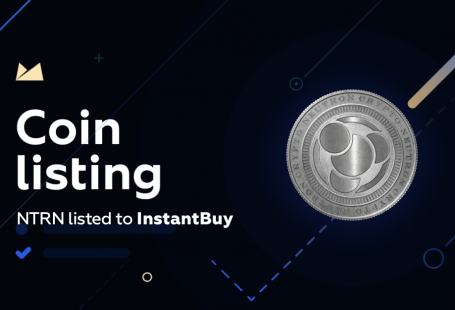 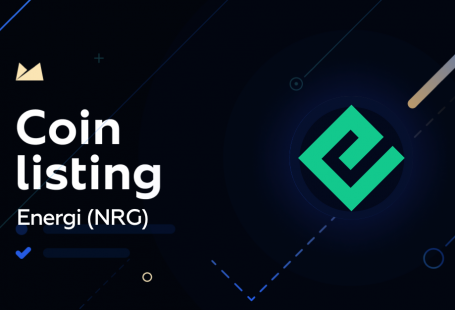