Yesterday evening, the Crex24 MIDAS market experienced some very unusual trading that resulted in the MIDAS price dumping from 5200 sats to 2000 sats.

We can confirm that no hack has occurred on Midas as some have speculated in general chat on our Discord – everything is running as usual and all funds secure as always. As MIDAS is also not listed to StakeCube, it is unrelated to issues on their platform.

Due to the highly irregular trading patterns and volumes involved we believe that this is Cryptobridge selling coins removed from investors accounts who did not withdraw from their platform. We will be communicating with Crex24 in an attempt to confirm this.

Since the dump, the price of MIDAS has returned to normal pricing levels above 5000 sats with the MIDAS market on Midas exchange experiencing no dump or irregular trading and also remaining strong above 5000 sats.

If it is confirmed to be Cryptobridge as we suspect, we have been anticipating a sell order like this since their closure on 15th December – they held 10,500 MIDAS at the time of closure. This would be great news for MIDAS to finally have these coins out of their hands to allow continued gradual and sustainable growth for MIDAS. 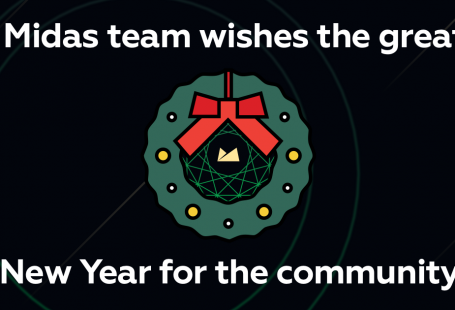 Midas team wishes the great New Year for the community! 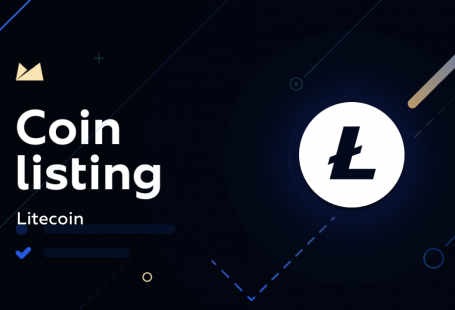