We are nearing the 1 year anniversary of the release of Midas’ Instant buy feature! This service was designed to help both projects and investors, providing liquidity and price support on the Midas Exchange. This feature has become the cornerstone of Midas’ services, and has been consistently growing in its utilization on the platform. Released in June of 2019, Instant Buy has made investing in Masternode coins easier than ever before.

Weekly reports on Instant Buy volume are available in the Midas Discord channel, and are published every Monday. These reports began in July, shortly after the product launch. We will take a quick look at the weekly volumes, and analyze the growth trend and forecast. So far, Midas has recorded 44 weeks of Instant Buy data. Here is a graphical representation of the weekly volumes:

A previous article analyzing the growth trend was published after week 33, and had the following graph:

As you can see, the volumes have significantly grown over the past three months – so much so that the actual trendline (shown in green) has increased.

The Midas Instant Buy volume has been over 2 BTC for the past three weeks in a row, and the trendline indicates that weekly volumes will soon surpass this on average.

Since its inception, Midas has reported a whopping 48.98 BTC of volume through its Instant buy service alone. At current valuation, this is over $425,000. While this may seem low in comparison to exchange volumes, it’s important to keep in mind that these volumes are 100% organic, and represent new money flowing into the Masternode coins.

Midas keeps 5% of the volume as a service fee, which means that this one feature has generated nearly 2.5 BTC of revenue in less than one year of operation. If Midas were to continue its current volume for all of the next year, it will provide well over 100 BTC of instant buy volume into the Masternode sector, and double its revenues.

These revenues are used to pay for team salaries, develop new features on the Midas platform, and conduct coin buybacks. This growth is a very positive sign for the Midas ecosystem and its investors, and its benefits are beginning to show in the valuation.

For more information on Midas and Instant Buy, check out the Midas Discord channel. 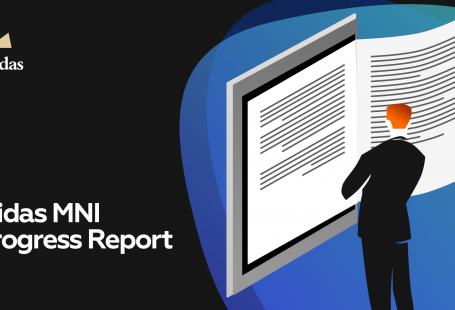 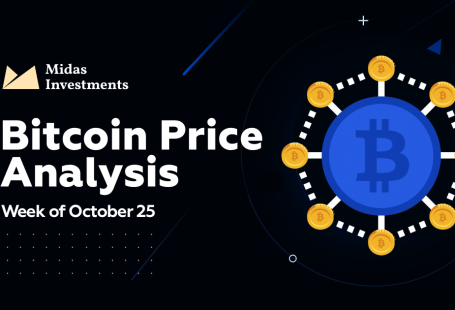