Bitcoin still appears to be moving in a bullish channel, with the price reaching a key decision point. If BTC makes a convincing break above $12k, a continuation upward is likely. Otherwise, it will probably retrace to the bottom of the bull channel before bouncing back upward. The investor sentiment is looking slightly greedy, but is still fairly neutral. Fundamentals remain extremely bullish, as mining competition is increasing along with institutional interest.

In other words, we thought the market would go UP, and UP it has gone!

This is an image we shared last week, showing what we thought was a bullish price channel on the BTC charts. We thought that if BTC broke and held above $12k, it would likely continue up toward the top channel line. This is exactly what happened.

Let’s take a look at what the charts are showing for this week.

First let’s take a fresh look at our bullish channel chart from last week. As you can see, we broke out of the lower channel and have been trending toward the top of the large channel. We are hitting some resistance at the $13k mark, which may indicate a consolidation period before choosing a direction.

The chart is the same, but with moving averages added in. As you can see, the averages are still bullish and inclined upward, and they roughly reflect our support levels. The 100MA is hanging out right around our middle line, the 200MA is close to the bottom line, and the 20MA is approaching the top line.

Zooming out to the 1D chart gives us a clearer view of what’s going on. The reason BTC is slowing down here is because $13.2k is a historical resistance level created by a local high in BTC’s last bull cycle. Historical highs/lows tend to create resistance/support levels for future trends. As such, it appears that $13.2k is resistance, followed by $13.9k. For support, it appears that $12.4k would be a support (this agrees with our lower channel green line).

Lastly we will look at the RSI to determine if BTC is overbought/oversold. Currently on the 1D chart, we can see that BTC is heavily overbought with an RSI of 80, indicating that the price must take some time to retrace/consolidate for the next move upward.

Our key FGI indicator is showing that the market is “Greedy” and is nearly bordering on “Extreme Greed” (scores of 76+). In fact, it read as “Extreme Greed” just yesterday. This combined with the overbought RSI is an indicator that in the short/mid term, BTC is unlikely to continue its upward trend.

Seeming to agree with our other analysis, the total hash rate of BTC has declined from its recent all time high, signaling that some miners have turned off their mining equipment.

This coincides with a slight increase in miners revenue, because less mining competition and a higher BTC price means more $ split across fewer miners.

The number of Bitcoin addresses used is still on the increase, now eclipsing its value during last year’s bull cycle to $14k. However, it has still not recaptured the level seen during the massive 2017 bull run. It continues to trend in the right direction.

Though we are still heavily bullish on BTC in the long term, it looks like it is ready for a pullback over the next week or two. The RSI shows that BTC is heavily overbought, and the market is getting greedy. While BTC may have a temporary spike upward, these indicators show that a pullback toward the $12.6k area (historical support, 100MA and “middle green channel”) is highly likely before the bull trend resumes. 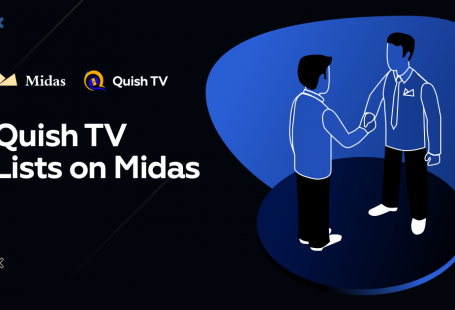 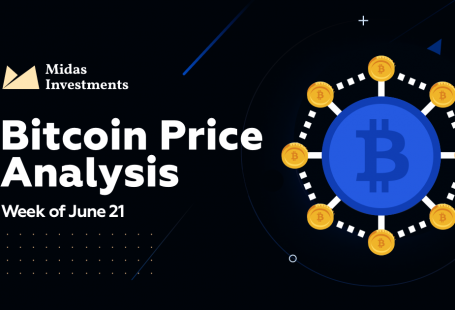