Centralization is an essential part of human civilization. It is in human nature to have a representative – a leader, a chief, a decision maker, a center of power that establishes and maintains order, makes important choices and sets the course of a society’s existence and development through time. Centralization works everywhere from the biological starting point of the human brain to national governments. A single center for all decision making. Be it the head of state, a CEO in a corporation, or the head of a family – centralization has spread through every industry, and people are fine with it.

The benefits of centralization are numerous, as the dissipation of responsibility and its delegation to a trusted center elected by a majority, or established through historical events, allows the majority to disengage from critical decision making and go about their businesses. Centralization also grants stability, a certain degree of trust in the correctness of the choices made, and the possibility of having a single point of blame if the choices made were wrong.

However, centralization has disadvantages as well, the most obvious of which is the loss of independence and freedom by the majority in case the elected or established centralized power base either goes out of control, becomes corrupt, or is taken over by malicious external forces. Centralization can act both in the benefit of the majority and against it. But the biggest disadvantage of centralization is the abuse of the power granted to it. Corruption, profiteering, embezzlement and other unsightly manifestations of centralization are many in governments and large corporations, spreading to entire industries and, ultimately, affecting the welfare of the majority.

The advent of blockchain technologies has led to the emergence of a new kind of authority-making mechanism that was to become as decentralized as the blockchain network supporting it. The DAO, or Decentralized Autonomous Organization – is a completely autonomous organization capable of acting in any area or industry via a set of computerized nodes on the blockchain and program coding that ensure its viability, immutability and transparency.

In essence, a DAO can be fully independent of human interference through its reliance on the smart contract structure that allows it to communicate with the real world and receive vital input about external events. Though autonomous by code, a DAO is run by its members, who are bound by a single idea that the DAO was built for and upon. No contract obligations or paperwork exist in a DAO and all major decisions are made on the basis of proposals submitted by the members of the DAO. Much like in a voting process for elections or in decision-making in corporations at meetings of board directors, the members of the DAO vote on the proposals submitted and a basic majority of votes wins to pass or reject a proposal.

The members eligible for voting are called stakeholders, as they hold some part of the DAO’s issued internal currency, or have some share of its computing power. Some other forms of DAOs have proposals passed not by majority voting, but on the basis of fulfillment of some form of consensus algorithm that stands at the base of the DAO in the form of a set of rules.

The lack of a hierarchy is what sets DAOs apart from corporations and centralized authorities, as all members and stakeholders of the DAO have equal voting rights, regardless of the size of their stake. Though a DAO may look like an ideal democracy, the fact is that the interests of the members of the DAO are governed by common economic interests that are usually found at the base of all cryptocurrency economics in the form of the game theory.

DAOs have a major advantage over centralized organizations, as they have no leader or single decision-making entity called a principal agent. The dispersal of decision making throughout the members of the DAO makes it impossible for a majority to be formed on the basis of malignant intent, a conspiracy or insider information, thus ensuring that all decisions are transparent and their reasons evident.

Such decentralization makes corruption impossible in a DAO. In addition, the possibility of a majority taking over the organization and taking decisions on the behalf of the remaining minority is also impossible, given the fact that the stakeholders do not know and cannot physically know each other due to their geographic locations in various parts of the world.

The blockchain ensures the immutability and transparency of all transactions and decisions in a DAO, acting as the guarantor of fairness. The Bitcoin network is an excellent example of a DAO with the protocol acting as the main ruleset for all members of the network, while the currency acts as the mechanism that sets their actions in motion as an incentive instrument.

In essence, a DAO can be applied not only to base cryptocurrency operations, but real-world mechanisms requiring transparency, such as elections, government processes, corporate governance, and much more.

DAOs have been faced with criticism, considering that they do not hold any legal status under any legislative base or regulatory framework in any country. In addition to legal issues, DAOs have been accused of being susceptible to a 51% Attack, during which hackers may take control of a majority of the stakes in the organization and thus take centralized decisions. Finally, though autonomous, there is a chance that a majority of stakeholders of a DAO may cooperate and form a centralized point of governance and thus take control of a DAO.

A DAO is an online democracy in which the members of a community coordinate for the common benefit guided by a common goal with no fear of being governed by a central authority. Though the applications of DAOs are many, only time will tell if their digital manifestation can eventually be applied to real-world issues. 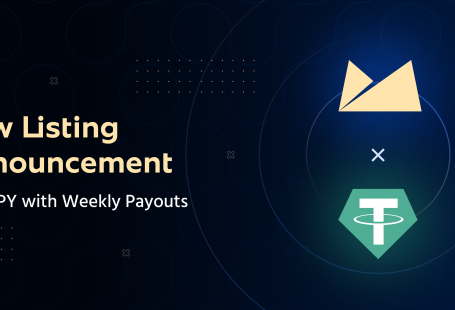 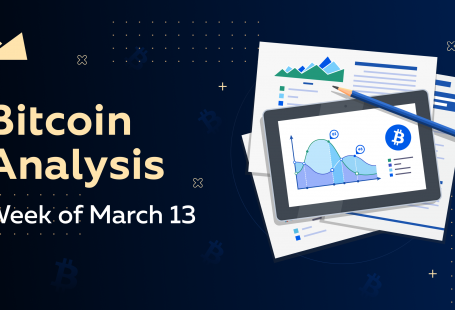