Last week we predicted that Bitcoin would test the $60k strong resistance zone, and if it failed to break/hold above this – it would retrace and test support levels closer to $50k. This seems to be exactly what played out and what continues to play out on the charts this week! Let’s take a look and see how our predictions/analysis worked, and see if we can continue to decipher the trends.

As you can see, Bitcoin did in fact break the previous high of $58k and briefly traded as high as $62k before failing to hold the $62k level upon the first retest. Because of this, Bitcoin has been trending down, currently trading at $55k. Our prediction that holding above $60k was unlikely proved out to be true – largely since the market is heavily overbought and a bearish signal on the moving averages.

Last week we saw the moving averages in the chart above and saw that the 100MA was flat/slightly down and was coming up on a bearish cross with the 200MA.

If we look at the updated chart for this week, we see that the 100MA line (light blue) changed direction and did not complete the bearish cross with the 200MA line (yellow). While the bearish situation did not fully complete, it remains close if this downtrend continues. The 200MA line has been strong support during this uptrend (see around Mar 1) and will most likely continue to be around the $50-51k mark.

Looking at the long-term daily candle chart, it’s clear that despite these pullbacks in price we are still in a bullish situation. The closest support according to moving averages is around $52k (20MA).

Lastly we will use the RSI on the 4H chart to determine if we are overbought/oversold for the week. Last week it was clear that we were overbought and due for a correction – which happened. This week we can see that the correction has definitely begun, but we are still in the purple zone – which means we have a little ways to go before becoming oversold.

We are still in the “greed” zone – which has climbed up a bit from 68 last week to 71 today. This is probably due to Bitcoin minting its new ATH, but overall is a signal that further price reductions are likely for now.

The Total hash rate continues to be strong, declining slightly from last week but still up about 50% from where it was this time last year. This indicates that the mining cost (inherent value) of Bitcoin remains strong.

It was reported last week that Chinese app Meitu bought $40 million worth of Bitcoin and Ethereum, indicating that institutional investment into cryptocurrencies continues to rise. This is a long term bullish case.

It appears we are in a short term down trend, and that we will test the $50-52k support zone. This should be a strong support, as it is a combination of moving average, RSI, and psychological support zones. If this support somehow fails, we will likely continue trending further down. Otherwise if it holds, expect a retest of $60k. 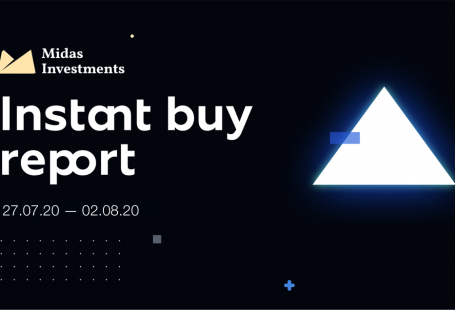 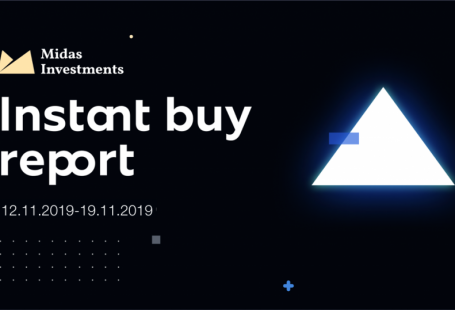 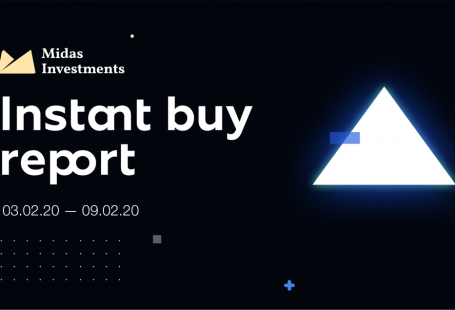