BTC continues to move upward and smash all overhead resistances. Currently, the only major resistance above BTC is the all time high of 20k. We have been waiting for a long time for BTC to return to these price levels, and good days are certainly ahead. However, I would expect some consolidation before BTC breaks $20k. It may be likely that BTC tests the $20k level, but I do not expect it to break the ATH until the RSI cools down and the market is less greedy. If BTC does manage to break all of the rules and smash through $20k, the sky (or should I say the MOON) is the limit!

Bitcoin continues to trend toward its all time high, but like we predicted last week its meteoric rise has slowed a bit, consolidating before fully testing its historic resistance of 20k. Let’s take a look at the price charts and see if we can predict BTC’s price movements for the coming week.

Bitcoin has been in a strong upcycle ever since breaking out from a consolidation zone in early October. This has created a bullish channel between the green lines:

These green lines show the support and resistance zones of the bull channel.

Looking at the moving averages, we see the same bullish channel forming. The 20MA is right between the bull channel, with the 100MA acting as support along the bottom green channel. Strong support is down at the 200MA, which is currently at 15.5k. All of these are inclined upward, meaning a strong bull cycle is in tact (but we already knew that!). Let’s take a look at the RSI to see if the market is overbought/oversold.

Using the Daily candle chart gives us a more macro-perspective of the market movements. We can see here that BTC is actually rising very sharply, indicating that the market is heavily overbought. The RSI confirms this, which is at a whopping 92 points. This means that a pullback, or at least a consolidation period is needed for BTC to cool off before cracking the ATH.

In wild market times such as this, it’s important that we take a few different FGI indicators into account. These indicators may give different readings, as each of them have unique algorithms to gauge the market. As a result, we can take the average of the two for a reliable reading.

Both of the gauges show that the market is in “Extreme Greed” mode, but they disagree on the extent of the greed. Alternative.me’s reads at “94” which would be the highest reading to date, while BTCtools.io reads at a slightly more moderate “82”. Averaging these two would give us 88, which is still solidly in the “Extreme Greed” category.

While we don’t base our analysis on this alone, going long during periods of extreme greed is what gets people rekt. Trade with extreme caution.

The last few factors that we look at are Fundamental Analysis, which include Bitcoin’s total hash rate, miners revenue, and mainstream adoption news.

After taking a dip over the past few weeks, Bitcoin’s hash rate has climbed back up – nearing the all time high that it set in September. This means that more miners have come online, driving up competition for mining new blocks. This also indicates a higher energy consumption for the BTC network, raising the inherent value of BTC (in terms of cost to mine 1 BTC).

Revenue for BTC miners has reclaimed its yearly high, rising back to the level it was at before Bitcoin’s block-halving in May. This is a bullish sign.

Taking a look at a 3 year history of miners revenue, we see that despite meeting its yearly high, Miners Revenue is still only about 40% of it’s all time high of 50M. This means that the price of BTC would have to rise to $50k to match the all-time-high miners revenue. $50k could become a price target for the high of the coming cycle.

Another driving factor for this market rally is mainstream adoption and institutional investment into cryptocurrencies. In the United States, Finance giant Paypal announced that it would allow its users to spend BTC at any of their 26 million merchants worldwide – adding a lot of real world utility to the cryptocurrency. You can now use Bitcoin to purchase almost anything. This comes amidst other companies such as Square doing the same thing.

While 2017’s market cycle was hype-based, this market cycle is adoption based. It took a couple of years for the mainstream to catch on, but now Bitcoin is as usable as a dollar. Bitcoin has already climbed nearly up to its all-time high, leaving plenty of room to grow. But while this cycle may not be based solely on hype, there is plenty of FOMO driving the markets. As such, it is important to keep a finger on the market’s pulse, and to be ready for sudden and sharp pullbacks. Right now, the market is looking heavily greedy and overbought, and I am still expecting a consolidation period before the all-time high is cracked. I expect BTC to trend between 18-20k for the next week and letting the market cool off before making a serious push to break the all-time high. However, if you enjoy taking risks, have at it!

This is not financial advice. All information in this article is the opinion of the author, intended for education and entertainment only. Do your own research before making any investment decision. 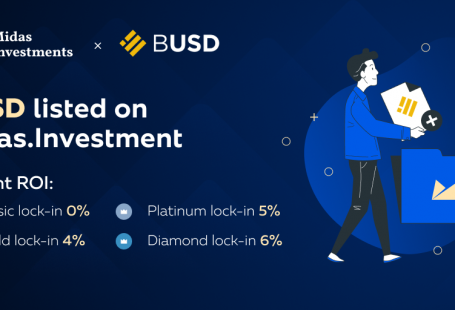 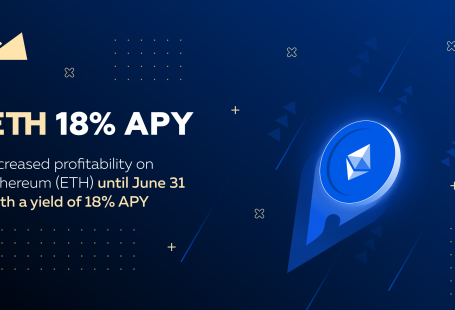