We are continuing our spotlight series on the coins included in the new Masternode Yield Automated Portfolio. Midas has officially rebranded the Masternode Index share (MNI) into the MN YAP after making significant upgrades. The transition to the next evolution of the MNI includes several new coins: NRG, XZC, and ZEN, in addition to the projects that were previously included. Today we will be discussing Energi (NRG).

Energi’s mission is to revolutionize the self-governance models employed by masternode projects such as DASH and Smartcash, targeting worldwide mass adoption of cryptocurrency. It sets itself apart primarily through its self-funding governance treasury model, which accumulates 40% of each block reward and allocates it to the project’s treasury. An additional 10% of the block reward goes to the “Energi Backbone” which is used to pay for critical infrastructure.

Energi began in 2017 and launched in April 2018 without any ICO or premine, opting for the treasury model instead. Energi became widely known through its massive Earndrop campaigns, which dispersed coins to people who joined the community and participated in Energi’s social media pages. Unlike many masternode coins, Energi does not have any maximum supply – and instead uses a steady inflation model of 1MM coins per month, which allows the treasury and masternode models to operate continually.

Energi X is the first main application built on top of Energi’s smart contract system. It is a commission free futures exchange, trading synthetic assets that are collateralized with NRG coins. This alone will drive massive demand for NRG coins, growing NRG both in terms of volume and as a trading platform. This platform is scheduled to be released in early 2021.

Also in the roadmap for 2021 is a mobile wallet which will be available on all major device platforms. This will feature a friendly interface making payments in NRG coins easy and accessible.

There are many other Energi programs and use cases to learn about. Use the following links for more information: 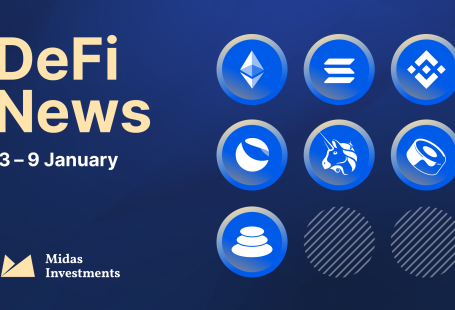 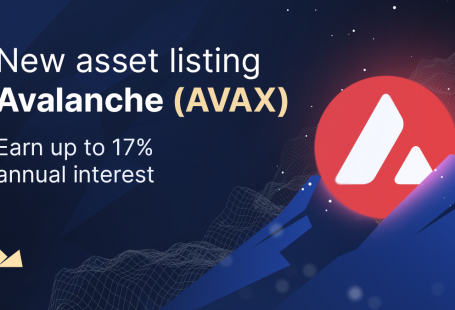 Avalanche (AVAX) is listed on Midas.Investments