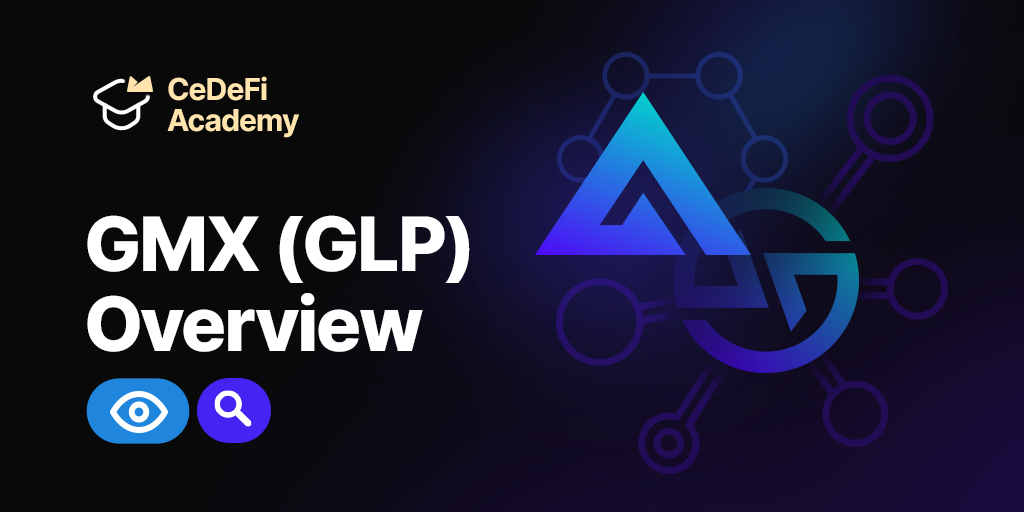 Traders can profit from the price fluctuation of crypto assets by betting either on the progression or regression of tokens. There are different means that allow traders to take a position in regard to an asset, with the most common tools being spot trading and futures trading.

Spot trading is the most straightforward tool, which refers to the purchase or sale of crypto tokens. In spot trading, an investor buys the actual token and holds it for future appreciation. One important aspect of this method is that all trades are executed at the current market rate, also called the spot price.

Another more complicated method for getting exposure to crypto assets is futures trading, which is different from spot trading in several ways. For one, futures are contracts that allow investors to buy or sell an asset at a predetermined price at a future date.

What Are Futures and Perpetual Contracts?

As the name implies, a future contract is an agreement between two parties to buy or sell an asset at an agreed-upon price and time in the future. In a futures contract, traders don’t have to hold the actual asset. Instead, they bet on its future performance asset using another asset.

It is worth noting that future traders usually use leverage to potentially multiply their profit. Leveraging allows traders to take a position with amounts higher than their collateral. This acts as a double-edged sword, enlarging profits or losses by the same magnitude.

The no expiry date in perpetual contract trading makes it difficult for traders to predict a reasonable settlement price and cost of funding. That is why they use a funding mechanism. It works by sending periodic payments between long and short traders, which also helps the price of the perpetual contract to remain anchored to the spot price.

In traditional finance, there are various platforms that support futures trading and perpetual contract trading. However, in the nascent decentralized finance (DeFi) ecosystem, there are significantly fewer such platforms, with one of them being GMX.

GMX is a decentralized exchange (DEX) with a focus on perpetual futures. The platform is currently live on both the Arbitrum and Avalanche blockchains and supports low swap fees and zero price impact trades. It allows users to leverage up to 30x on popular cryptocurrencies like Bitcoin, Ethereum, Chainlink, Uniswap, and Avalanche.

The protocol was formerly known as Gambit and was based on the Binance Smart Chain (BSC) blockchain. It then went live on Arbitrum in September 2021 and expanded to Avalanche at the beginning of 2022.

The protocol utilizes a unique multi-asset liquidity pool that generates rewards from trading fees, leverage trading fees like spreads, funding fees, and liquidations, and asset rebalancing to support trades. Notably, these rewards are channeled back to liquidity providers.

How Does GMX Work?

Community users, who are called liquidity providers, contribute assets to the GLP pool. The pool uses an Automated Market Maker (AMM) to facilitate the decentralized trading of assets. The leverage trading algorithm also uses the GLP pool to offer loans to traders.

Users who lock assets in the GLP pool receive GLP tokens in return. The tokens represent users’ stakes in the GLP pool. Furthermore, the token offers numerous benefits to holders, including high APR rates for those who lock their GLP tokens.

As of now, GMX has over $650 million in Assets Under Management (AUM). The protocol’s GLP pool also has over $364 million worth of assets on the Avalanche and Arbitrum networks.

What Are GMX and GLP Tokens?

GMX employs a dual token system that includes the GMX and GLP tokens, both of which act as the native tokens of the GMX ecosystem. GMX is the governance and utility token of the GMX ecosystem, while GLP is a tokenized version of assets locked on the exchange.

Similar to other governance tokens, GMX allows holders to create or vote on proposals. GMX holders can also stake their tokens and earn passive income. As of now, the platform offers over 10% APR for those who stake GMX tokens on Arbitrum and Avalanche. 30% of the fees generated on the platform are used to reward stakers.

The GMX token has a maximum supply of 13,250,000. Approximately 7.5% of the supply was distributed to presale participants, and 15% is allocated to the Floor Price Fund. Another 15% of the GMX supply has been added to the GLP pool, and over 45% of the GMX token supply is expected to be absorbed by old Gambit and XVIX holders migrating their tokens to GMX.

Meanwhile, GLP is a tokenized version of assets locked on the GMX exchange. When users lock their assets, they can mint GLP tokens. Notably, GLP tokens are not tradable and can only be used to redeem the assets locked during the minting process.

GLP holders can also earn passive income on their tokens by staking. As of now, the platform offers around 25% interest on Avalanche and 31% interest on Arbitrum as staking rewards. GLP holders also receive esGMX rewards and the remaining 70% of the fees generated by the GMX exchange.

Midas.Investments uses the GMX protocol in a CeDeFi strategy to offer market-leading rewards. Dubbed “GLP” – Index Liquidity Provision on GMX, the strategy generates 20% to 30% APR in ETH by providing blue-chip liquidity for leveraged traders on GMX.

This strategy offers a sustainable ETH yield of around 30% by allowing users to gain a soft long position on ETH (~0.25x) and BTC (~0.25x). Furthermore, investors will be eligible for ETH-denominated yield derived from activities performed by traders on the GMX exchange.

Midas.Investments is a custodial CeDeFi platform seeking to bridge the gap between CeFi and DeFi, combining the former’s reliability with the latter’s high profitability. The platform implements a strict risk management policy and mandatory audits of all products in a bid to enhance security and transparency standards while reducing the possibility of fraud.