When Masternodes first entered the crypto scene a few years ago when DASH implemented the protocol, the only way to run a masternode was locally or through a dedicated VPS (Virtual Private Server). As more crypto projects implemented this feature, Hosting solutions emerged as a popular method of running nodes for those with less technical knowledge. Most readers know that Masternodes require a set collateral of coins to run, and purchasing this collateral often poses a high cost-of-entry.

This high cost of entry opened the door for shared masternode services, like Simple POS and United Stake (no longer in business). These businesses were pools that allowed users to combine their holdings to form the necessary collateral to run a Masternode, with the rewards split proportionally to the size of each user’s share. Most often, each node was split into a pre — determined number of “seats”, which was some number of coins. For example, a DASH Masternode requires 1000 coins, and this node might be split into 100 seats of 10 coins each. It’s important to note that these shared nodes do not begin running until all the seats are filled, which could take anywhere from days to months. Also, if one participant withdraws coins from their share the node is destroyed, and will not resume earning until the empty seats are refilled. While shared nodes lowered the cost of entry for investors, it also lost time-value for investors, whose coins sat idle during lengthy downtime.

The Midas team saw this issue as a hole in the market, and thought of a genius solution — Instant Shares. As the first to offer this service to the Masternode market, Midas single-handedly created the next generation of Masternode services.

An Instant Share is an opportunity for an investor to deposit any amount of collateral, and begin receiving rewards immediately. This eliminates both the high cost of entry, as well as the costly downtime of shared nodes.

Instant Shares resemble nodes already running in the background of the platform. When an investor deposits their collateral, they aren’t claiming a share of a future node — but rather of a node already running. This is how rewards can begin coming in so fast. The effect of this is that investors make more money, because they don’t have to wait for others to fill seats, and they don’t have to wait for new nodes to start receiving rewards (which can sometimes take a week or more!)

Another benefit of Instant Share is automatic reinvestment. Instead of waiting for rewards to accumulate enough to purchase another seat in a shared node, the rewards themselves begin earning rewards immediately. This creates a compound interest effect, which over time is very powerful. When using an instant share, rewards become parabolic. When using a shared service, they are linear at best.

To learn more about the Midas platform, and to begin investing in Instant Shares, check out other articles on our blog

and have a good day! 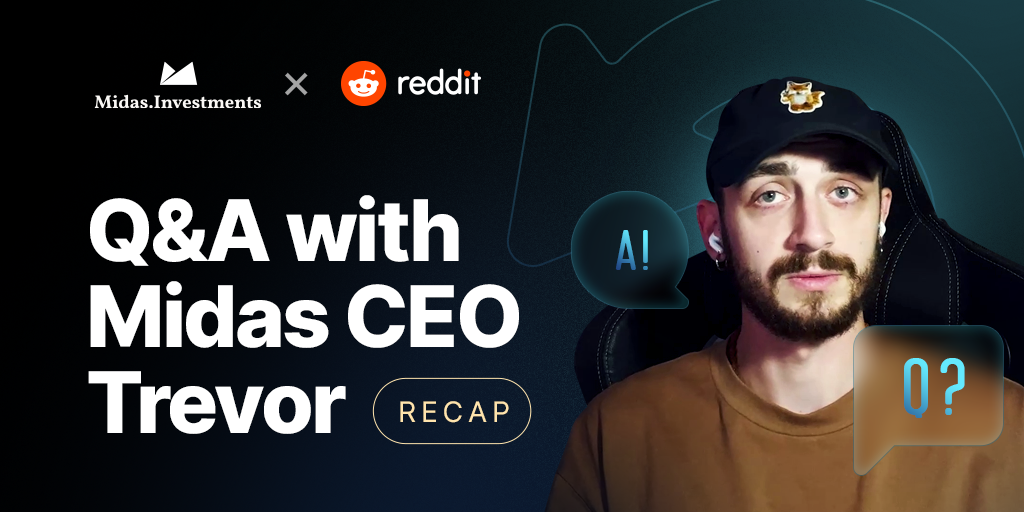 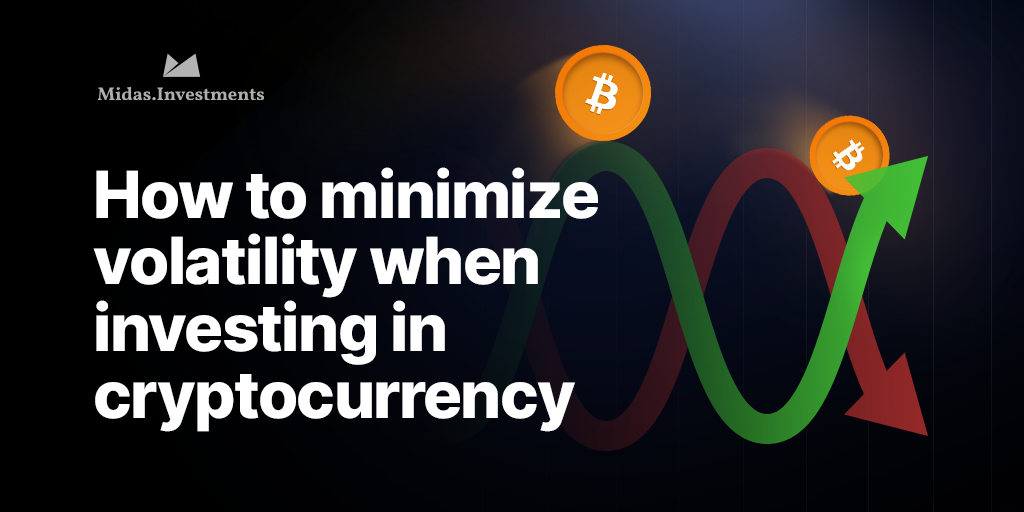 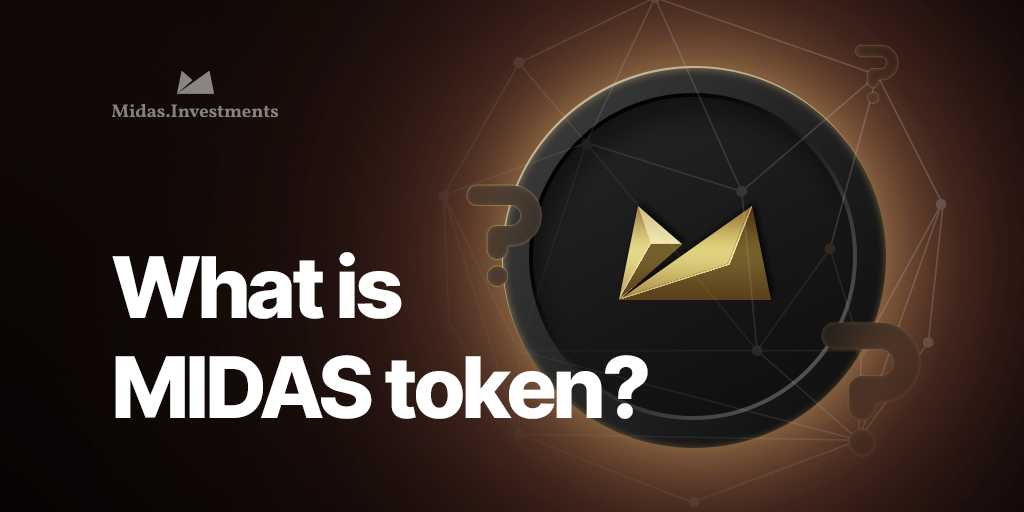 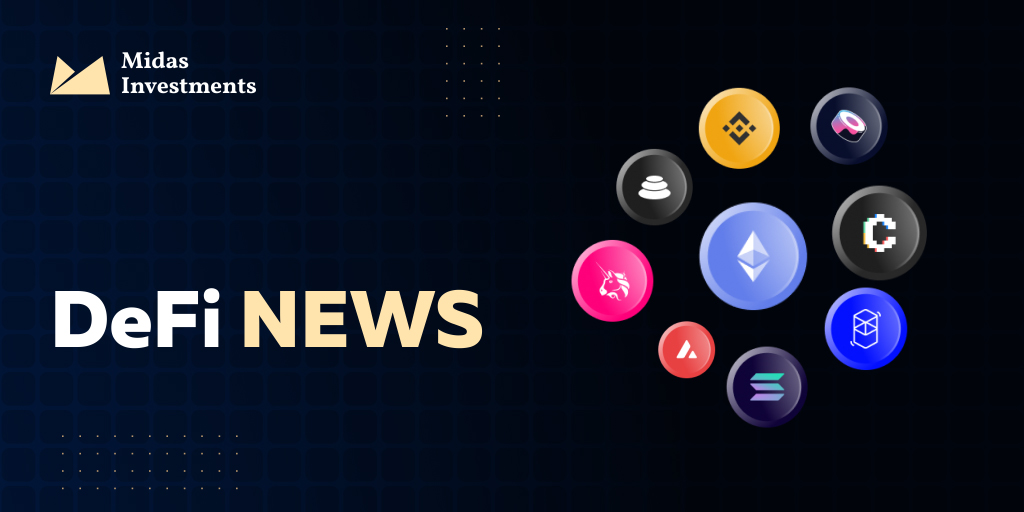