Part 2: Bringing Outside Money Into the Ecosystem

The Midas and Fline teams are proud to announce the new Fline investing Interface, which is now available to all users of the Midas.Investments platform! This article is Part 2 of our series, which is exploring the facets of the new addition to the Midas ecosystem.

Part 1 of the series discussed the BTC/USD bot’s trading history, and took a look at the bot’s performance during backtesting. To access that article, click here.

When the announcement of Fline 2.0 was made on March 27, one of the key items mentioned was the addition of a BNB/BTC algorithm, as well as a trading algorithm for the Tesla stock.

Let’s take a look at those charts:

BNB currently has a Bitcoin-value of .002 BTC, but has reached an all-time-high of .0046. In July 2017 when CMC first started recording data on BNB/BTC, it had a value around only .00004 BTC, meaning it has reached over 100x BTC value in less than three years.

Telsa is an automobile manufacturing company owned by Elon Musk, which is focused on developing a pure electric vehicle that is affordable for the average person. The stock traded between $250 and $400 for most of the past few years, and experienced a recent spike in 2020 over $900.

The TESLA/USD bot in particular is an important addition to the Midas ecosystem, because it provides investors with an opportunity to diversify their cryptocurrency portfolio with a separate market. Additionally, it will provide Midas with a revenue source that is not linked to Bitcoin or any other cryptocurrency.

Since fees from this bot will be taken in USD, this would help decouple Midas’ income stream from BTC, allowing it to become a stable store of value against both BTC and USD in bear and bull seasons alike. The TESLA/USD algorithm will bring “new money” not only into the Midas ecosystem, but the Masternode and Cryptocurrency markets in general.

The services that the Midas platform offers are among the most diverse offered by anyone in the cryptocurrency space, and this diversification makes Midas one of the best investment opportunities available. The addition of these new trading algorithms will significantly increase Midas’ revenue opportunities, while simultaneously decreasing the risk and volatility.

The most recent trade made by the Fline BTC/USD bot created a net gain of 0.4 BTC for the whole pool balance. Since Midas is entitled to 50% of the fees (or 40% for Fline holders), at least 0.16 BTC of this will be available to Midas as revenue. Adding additional bots means more revenue, which certainly will lead to the return of exchange buybacks for both Midas and Fline coins.

The future is a very bright one for these projects!

Midas is running a lottery inside the community tomorrow. Last chance to sign up. 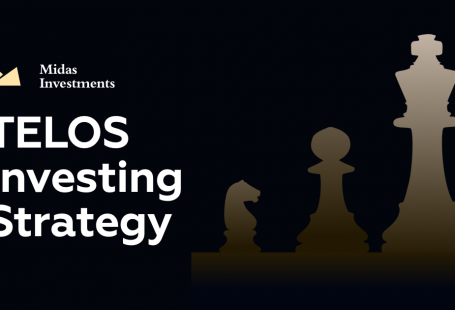 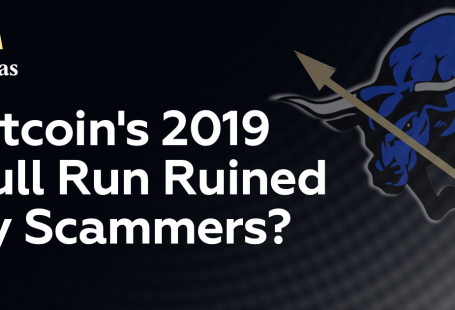 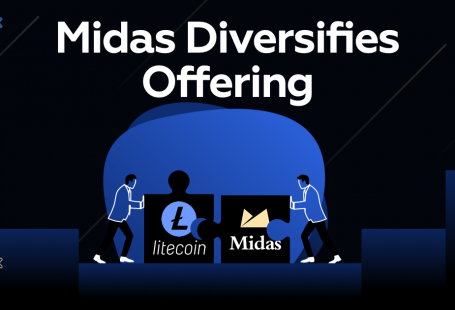