5 300 Midas coins are sent to the Midas burning address.

This brings the amount of burned coins to 136 thousand Midas. It is 55 thousand dollars or 9 BTC!

There were 68 activations of Burn-out during March, which is 20 thousand Midas coin! A nice utility, as for me. We aim to increase this value for April by making big changes to Burn-out structure.

For those who do not know what Burn-out is. It is an investment instrument. You purchase a Burn-out activation that costs 300 Midas coins. Those coins are split in two parts. The first one is spreading between previous activations and the second one is being burned.

You receive lifetime rewards for all activations after you + airdrops of every coin that is listed on Midas!

The spike in Burn-out activations in March is related to a few things:

You can learn more about Burn-out here. 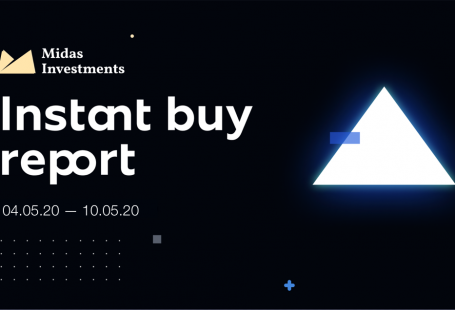 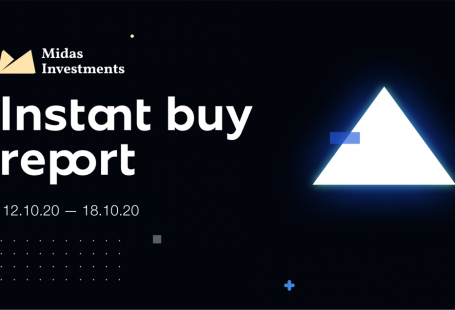 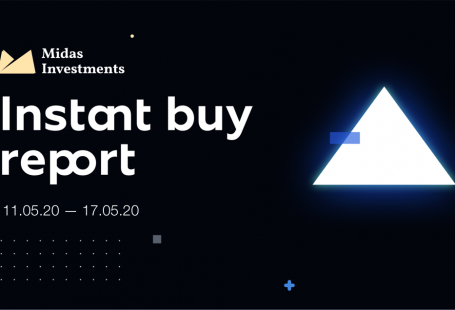