Today we are continuing our series introducing you to the coins included in the Masternode Yield Automated Portfolio fund. This MN YAP share is the latest evolution of our MNI (Masternode Index) share, which only included 5 different coins. The MN YAP share includes 8, and adds ZEN, XZC, and NRG to our list of PHR, MIDAS, BTC, ESBC and DIVI. In today’s article we are going to give an introduction to the Phore project.

Phore began as a relaunch and rebrand of KTK. With its resurgence occurring in 2017, Phore went on to become one of the longest-standing Masternode projects, and is still actively developing utilities for PHR and PHR holders today. Phore is dedicated to provide real-world use cases for cryptocurrency through its Decentralized Marketplace, and is in the process of creating a smart-contract platform that will power dAPPs to empower decentralized business models. Phore is a 100% Proof of Stake and Masternode coin, which makes transactions fast, scalable, secure, reliable – and most of all, affordable.

The Phore Marketplace was first released in 2018 and has since had many upgrades to the platform. It features dozens of merchants who sell real world goods in exchange for Phore and other cryptocurrencies! While it requires a download to your local machine to actually make purchases, a web browser is available to view available goods to purchase. Check it out here!

Coming soon, Phore will be conducting a token drop for all PHR holders for their new coin Graphene (GFN). This coin will be the main coin for their brand new smart-contract platform powered by sharding technology. Sharding technology will empower this new blockchain to be interoperable with multiple smart contract platforms, and will offer a much more scalable solution than ETH currently offers. PHR will begin to be integrated with GFN, with the possibility of moving the marketplace itself onto a GFN shard.

In the age of big data companies tracking your every move, privacy is a currency unto itself. Phore takes the data privacy and security of all its users very seriously, and has put in place measures to protect it. Users are able to send PHR transactions completely privately via the zerocoin protocol if they choose, and this feature is built in to Phore’s platforms as well. Users are able to make anonymous marketplace purchases, and businesses are able to make privacy-centric applications on the Phore smart contract platform.

To learn more about Phore and project developments, please use the following links 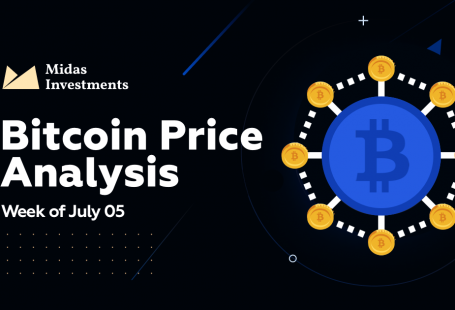