Cryptocurrencies are synonymous with volatility. Leading coins like Bitcoin can fluctuate more than 10 percent in a few hours of trading. Speculative traders thrive on this level of movement. However, it kept many traders from crypto.

That was until the introduction of USDT and other stablecoins. They facilitate the involvement of investors who are wary of the significant risk of volatility. Accordingly, it’s only natural for people to inquire, asking what is Tether (USDT) and Stablecoins.

Simply put, a stablecoin is a blockchain instrument that has its value pegged to outside commodities. In this case, each Tether coin has a value that seeks to track the price of the USD.  However, the digital asset can be pegged to the Euro, JPY, and others.

Maintaining this value is not easy. Tether Limited, which now has its base in Hong Kong, is the official issuer. It says that for every USDT issued, the firm holds an equivalent amount of USD, cash equivalent, and other assets kept in its reserve.

Tether emerged from the Realcoin Project in 2014. Real coin published a whitepaper in 2014 making the case for fiat currencies on the blockchain.

The issuer proposed to maintain a one-to-one ratio between cryptocurrency and fiat. The platform uses the blockchain, Proof of Reserves, and other audit methods to prove that issued tokens are fully backed and reserved at all times.

From the Tether website, its co-founders are Brock Pierce, Reeve Collins, and Craig Sellars. Realcoin began using the name Tether in November 2014. The platform focused on three currencies; the US Dollar, the Euro, and the Japanese Yen. The US dollar has become its most popular iteration.

The stablecoin made a debut on Bitfinex exchange in January 2015. Bitfinex soon became the leading USDT marketplace, and that remained the situation for two years.

In 2017, the bombshell release of the Paradise papers rocked Tether (USDT) coin. These papers revealed an elaborate scheme by corporations and powerful individuals to avoid taxes by using offshore accounts. The scandal inadvertently revealed that Tether and Bitfinex shared the same management and corporate structure. Their close alliance was no coincidence.

Fortunately, Tether emerged from this bad press period without taking a fatal blow. The 2017 crypto market Bull Run was immense for all cryptocurrencies. Some see the entry of USDT as one of the triggers for the run.

Tether got more bad press after a subpoena from the New York Attorney General (NYAG). In the Tether (USDT) Lawsuit, the New York AG claimed that there was impropriety in USDT covering up losses. Tether and Bitfinex reached an agreement with the New York attorney general’s office to pay an $18.5 million fine.

The management will have to do more to reassure the public that it has enough cash reserves to back all the tether tokens in circulation.

USDT’s primary function is to allow traders to purchase other cryptocurrencies. Tether dominance chart shows that the stable coin leads. It is a useful way to hold cryptocurrency risk-free without having to convert to fiat.

Tether (USDT) Etherscan data shows there are over 93 million transactions by early March 2021. The biggest USDT holders are Binance, Huobi, and DeFi protocols like Huobi.

The following is a summary of its application:

Tether’s primary role is for traders to handle volatility. In bearish markets, investors don’t have to trade their holdings or convert to fiat. Tether provides an option to deal with such volatility. This conversion is convenient and reduces friction. Converting to fiat is cumbersome and attracts more fees.

Bitcoin is immensely valuable. However, it is inconvenient as a payment tool because of its momentary volatility. Using Tether wallets, it allows for accounting as it is equal to fiat.

Tether is a direct link between crypto and fiat. Accordingly, it provides useful transaction utility across borders. The transfers are seamless with little risk of loss of value.

USDT has since become the most popular stablecoin. It provides liquidity for exchanges. It is a significant trading pair for traders who do not have to deal with fiat. Most Bitcoin trading today is done using USDT trading pairs. Exchanges can also reduce their regulatory obligations when fiat is transacted less.

Accordingly, Tether has become one of the most traded cryptocurrencies on crypto exchanges.  Exchanges can also use it to settle fiat balances in real-time.

The USDT price maintains a value close to one dollar. It has a circulating supply of 20.3 million USDT and a trading volume of approximately $98.5 million.

As per the proof of funds update, Tether has at least $2,545,067,236.82 in cash to back its tokens. A law firm called Freeh, Sporkin & Sullivan LLP (“FSS”) provides counsel regarding bank documentation.

At press time, it had a market capitalization of over $36 billion with a similar amount of USDT tokens in circulation. This figure has risen steadily with the market rally.

Tether plays an indispensable role in the crypto market. Its existence may baffle people new to crypto because it seems like the antithesis of cryptocurrency, explaining the many inquires searching for what is Tether. However, it has a legitimate function in stabilizing markets.

Tether Limited will have to be transparent about its cash reserves continually. Questions about the veracity of their collateral claims continue to linger. However, the settlement of the Tether lawsuit with New York State is enough to assuage concerns.Regardless, USDT plays a vital role in making crypto handling possible for many traders. Tether (USDT) has been listed at Midas.Investments. Stakers of USDT can earn up-to 15 percent APY. 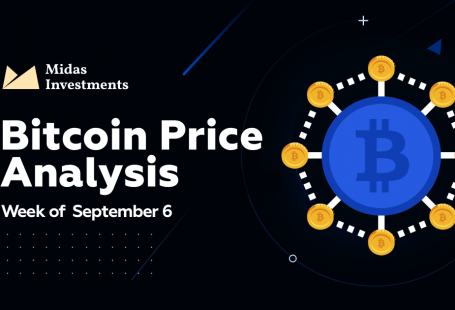 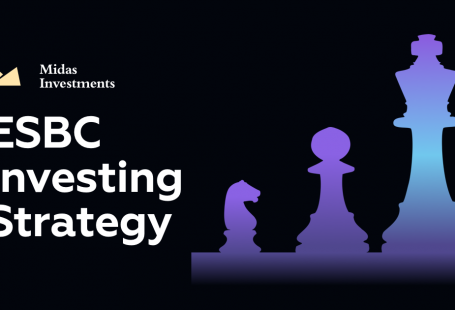 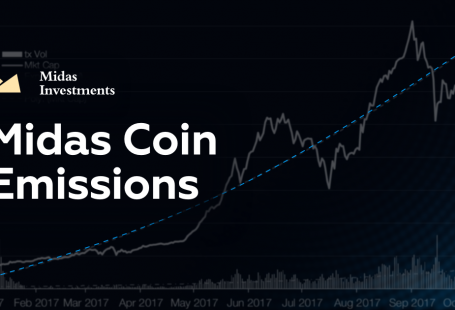