admin
Blog — Articles — What is Fantom Blockchain and FTM? 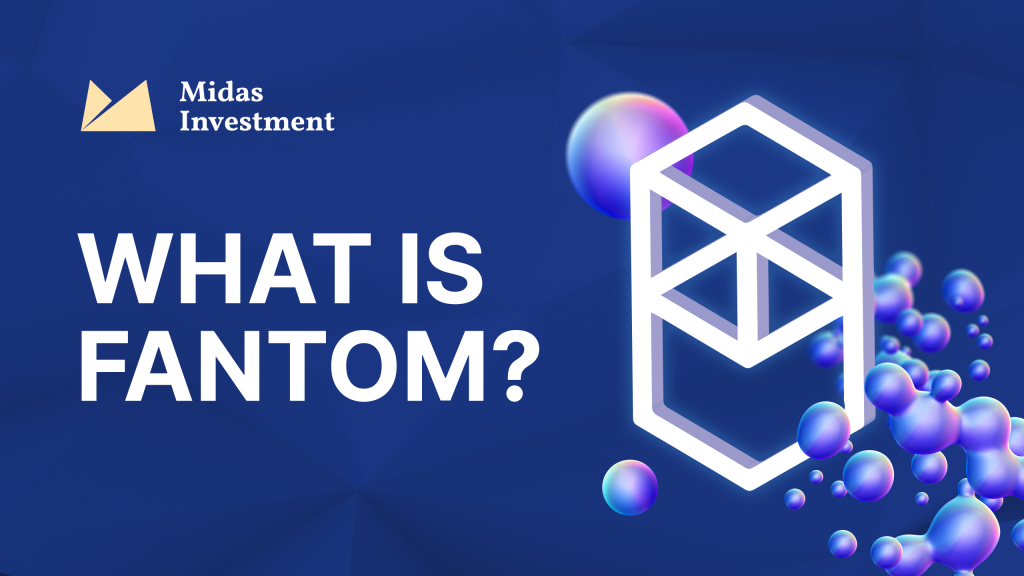 Fantom is a decentralized network and “layer-1” blockchain – meaning that it is completely supported by its own nodes and utilizes its own currency – FTM – to pay for transaction fees and secure the network. Its nodes implement a unique proof-of-stake mechanism, enabling the network to function without the wasteful impact associated with Proof of Work. The Fantom network supports smart contract functionality – meaning that developers can build tokens and tokenized assets, and create decentralized applications for a variety of use cases. Already there are hundreds of dApps deployed on the Fantom network, accelerated by its EVM (Ethereum Virtual Machine) compatibility. This means that applications deployed to Ethereum can easily be migrated to the Fantom network as a lower-cost alternative.

What are Layer 1 Blockchains?

A “Layer 1” blockchain is the base layer of a network. Aside from Fantom, other examples of Layer 1’s include Ethereum, Binance Smart Chain, Avalanche, and Solana. All of these L1 blockchain platforms support smart contracts, which place a transaction demand on the network. If the network bandwidth is not large enough to handle the high demand for transaction throughput, network fees skyrocket and become unaffordable for the average user. This is the case with Ethereum, which regularly has fees of $40 or more for a single transaction. For reference, transactions on the Fantom blockchain cost, on average, about $.000001. Fantom boasts higher scalability, lower transaction cost, and extremely fast transaction confirmation times than its competitors.

So how does Fantom outperform the competition? By implementing a new and unique consensus protocol on a proof-of-stake network. Its consensus mechanism is called “Lachesis” and uses what it calls an “aBFT” (asynchronous Byzantine Fault Tolerance) method. Essentially, this is a variation of the Byzantine Fault Tolerance that Bitcoin first pioneered.

Lachesis is a faster, more scalable, and more secure alternative to traditional Byzantine Fault Tolerance. For context, consensus mechanisms are used in distributed data systems – both in blockchain and outside of blockchain tech. The Byzantine Fault Tolerance is a method that allows networks to achieve consensus even if all of the nodes do not agree or display some incorrect information. As long as no more than ⅓ of the nodes do not display incorrect information, the network can reach consensus and continue forming blocks. For more info on how BFT works, check out this article.

Lachesis’ aBFT model allows nodes to reach consensus independently and removes the need for nodes to exchange finalized blocks, promoting maximum decentralization and scalability. Removing this excessive communication removes the need to limit the number of nodes, and allows the network to expand as needed, and lowers network latency. This is made possible by utilizing local acyclic directed graphs (DAG) which store transaction “event” blocks locally in each node. These event blocks are separated into epochs, which are “sealed” into a batch of finalized blocks.

If some of this went over your head, that’s ok. Suffice it to say that Fantom Blockchain has streamlined the block creation process to make it faster, scalable, and more secure. More information can be found here.

FTM is the native token for the Fantom blockchain, and is used to pay transaction fees when interacting with the network. FTM is also used to secure the Fantom network and for on-chain governance.

In order to run a FTM validator node, the node operator must hold a minimum of 3,175,000 FTM tokens, which must be locked. In return, both nodes and stakers are rewarded with epoch block rewards and transaction fees.

Fantom is a fully permissionless and decentralized system, and as such is governed by its network of token holders through on-chain governance. Stakers can propose and vote for changes and improvements to the Fantom blockchain and network based on their allocation of staked FTM.

There is much more to Fantom than FTM! Dozens of applications have been built utilizing Fantom’s smart contract functionality. These apps range from games to financial tools, exchanges and more. Here’s a resource that allows you to explore some of the hottest dApps on the network.

Midas has chosen to migrate its coin into a token on the Fantom network. In order to swap your coins, simply deposit Midas coins into the Midas coin share on the platform, and Midas will take care of the rest!

Midas is proud to be joining the Fantom network and utilize its sound blockchain principles to power its platform. For more information, please join the Midas Discord.